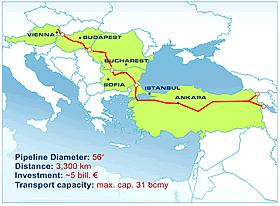 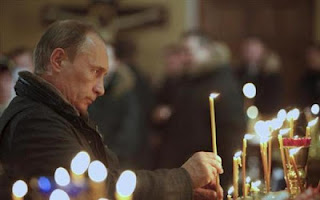 Russia has signed a contract to sell combat jets to Syria in a show of support for President Bashar Assad’s regime, a newspaper reported Monday.
The business daily Kommersant said, citing a source close to Russia’s Rosoboronexport state arms trader, that the $550-million deal envisages the delivery of 36 Yak-130 aircraft. A spokesman for Rosoboronexport refused to comment on the report.
If confirmed, the deal would mark an open defiance of international efforts to put pressure on Assad’s regime, which has faced broad condemnation for its brutal crackdown on an uprising. The UN says more than 5,400 people have died over 10 months.
Russia’s Foreign Minister Sergey Lavrov said last week that Moscow doesn’t consider it necessary to offer an explanation or excuses over suspicions that a Russian ship had delivered munitions to Syria despite an EU arms embargo.
Lavrov told a news conference that Russia was acting in full respect of international law and wouldn’t be guided by unilateral sanctions imposed by other nations.
He accused the West of turning a blind eye to attacks by opposition militants and supplies of weapons to the Syrian opposition from abroad and warned that Russia will block any attempt by the West to secure United Nations support for the use of force against Syria.
Russia has been a strong ally of Syria since Soviet times when the country was led by the president’s father Hafez Assad. It has supplied Syria with aircraft, missiles, tanks and other modern weapons.

The Yak-130 is a twin-engined combat trainer jet that can also be used to attack ground targets. The Russian air force has recently placed an order for 55 such jets